Side effects of Minoxidil, or have I noticed any changes in health since I started to use Minoxidil. 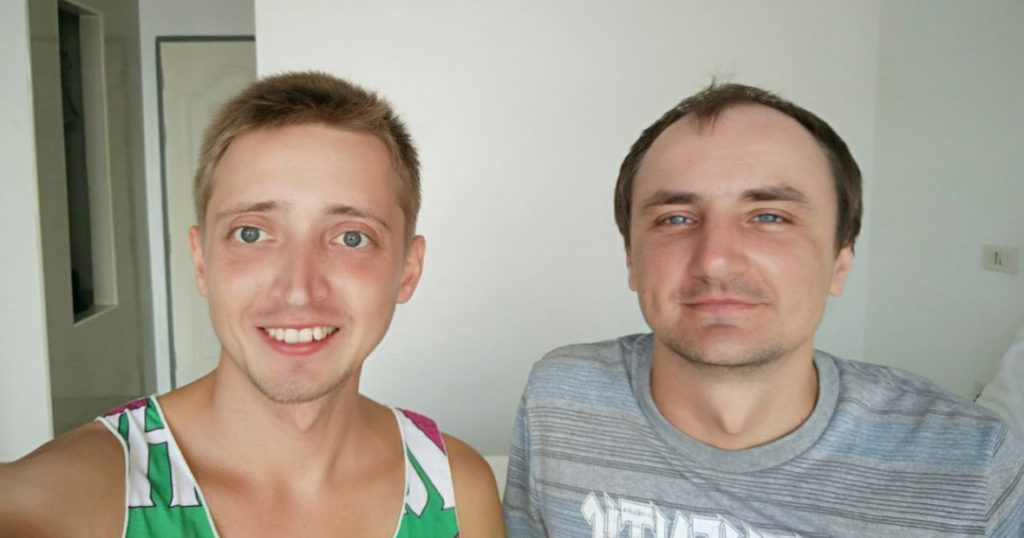 Initially, Minoxidil was developed as a medicine to reduce blood pressure for people who suffering from that. But during the tests it was found out that it is effective in helping promote hair growth. Over time, the pressure tests have been stopped, because the drug showed a fairly low ability to reduce blood pressure. Read more about this story here.

But the tests on the ability of the drug to stimulate hair growth continued. It turned out that the drug works very well, especially for young men who lose hair less than 5 years. Studies were conducted for another 10 or 20 years and gradually ceased. This is all also from Wikipedia.

When I have known about Minoxidil I thought it could affect my health. I thought of going to the clinic once a month and measure blood pressure. But I didn’t go to the clinic because I did not feel any changes in my health.

I know how these things work. Some problem accumulates drop by drop, and you don’t notice it. And then at one point this problem is gaining weight and showing itself, but all this time you thought that nothing is happening.

Yes, it happens and can be this time too.

The side effects of the drug described in Wikipedia are very noticeable, I would note even their minimal manifestation.

Minoxidil is generally well tolerated, but common side effects include burning or irritation of the eye, itching, redness or irritation at the treated area, as well as unwanted hair growth elsewhere on the body. Exacerbation of hair loss/alopecia has been reported. Severe allergic reactions may include rash, hives, itching, difficulty breathing, tightness in the chest, swelling of the mouth, face, lips, or tongue, chest pain, dizziness, fainting, tachycardia, headache, sudden and unexplained weight gain, or swelling of the hands and feet.Temporary hair loss is a common side effect of minoxidil treatment. Manufacturers note that minoxidil-induced hair loss is a common side effect and describe the process as “shedding”.

Alcohol and propylene glycol present in some topical preparations may dry the scalp, resulting in dandruff and contact dermatitis.

Side effects of oral minoxidil may include swelling of the face and extremities, rapid and irregular heartbeat, lightheadedness, cardiac lesions, and focal necrosis of the papillary muscle and subendocardial areas of the left ventricle. There have been cases of allergic reactions to minoxidil or the non-active ingredient propylene glycol, which is found in some topical minoxidil formulations. Pseudoacromegaly is an extremely rare side effect reported with large doses of oral minoxidil.

I always had low blood pressure, which supposes when Minoxidil is taken blood pressure should become even lower, but I haven’t noticed anything. On the contrary, since I started taking the drug, I noticed a rise in pressure, but it’s not about Minoxidil.

In the short term there was nothing, but probably in the long term something will appear. I think you can take a chance. There is a lot of poison around, but this (possibly) poison has some useful effect.

I read an article in Wikipedia about Minoxidil and stopped worrying. After this article I changed my mind about going to clinic to measure the pressure. I recommend you read it:

In my experience I can say: everything that is written in Wikipedia about the drug in my case matches 100%.